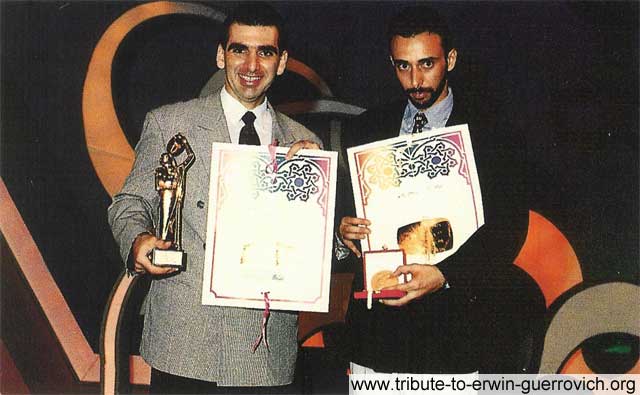 The findings were published in Advertising Age’s recent world-wide Agency Report, which identifies Intermarkets’ 1995 growth rate of 61.8% as far ahead of their closest contender at 49%.

Intermarkets Kuwait Managing Director Fady Mouannes said: “We are leading the field in Kuwait as a result of a continued team effort. Most important is that we continue this effort and maintain our lead.

We were the biggest spenders in advertising volume in local print media in both 1994 and 1995. And we have contributed to the success of our clients, notably for ITT Sheraton, for whom our creative work won awards in 1994 and 1995.” 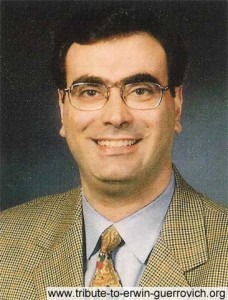 In the meantime, Intermarkets Advertising Egypt recently won two golden awards at the Cairo festival for Arab television and radio. The awards were for Best Commercial for Gobar Food Products and Best Production for Sabeel mineral water.

“The key to the agency’s success lies in the recruitment of creative and highly dynamic young individuals who are continually undergoing training in integrated marketing communications,” said Galal Zaki, president of Intermarkets Egypt.