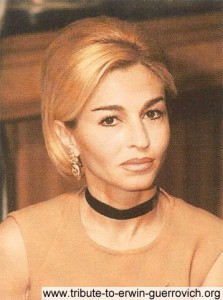 In line with the forward vision of Lebanon’s future, coupled with the regional scope of operations Intermarkets has announced the following changes. Area vice President, Nadim Sfeir, will become general manager of Intermarkets-Lebanon and will be based at the Beirut head office. He will continue to assume his group corporate responsibilities over the Levant, Egypt and Saudi Arabia. Tylda Ghosn remains Area Creative Director. Makram Zeenny, transferring from Damascus, will also be based in Beirut, and will assist Nadim on both Lebanon, Levant and Egypt territories. 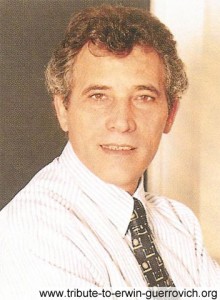